We provide honest, supportive and experienced perspective to each student's school search. 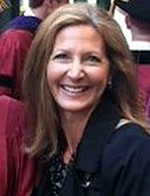 Cindy's work in our community lists various leadership positions, including serving as a current Advisory Board Member of the Downtown Boise YMCA. She has served on Junior League of Boise including Second Time Around, the Renaissance Faire and Just for Kicks after school program; Service Unit Director and troop leader for Girl Scouts, service as a founder, volunteer, coach and mentor for the Idaho Science Olympiad; and Co-chair of the Silent Auction for the Bishop Kelly Dinner Auction. 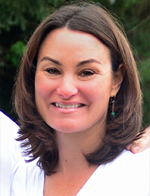 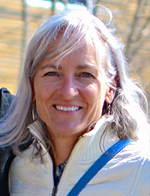 Sue worked as an Exploration Geophysicist for Amoco Production Company for seven years.
Her community impact includes serving on the boards of Idaho Center for Fiscal Policy, and the Boise School District Foundation. She volunteered as Co-Chair of three successful Boise School District funding campaigns, including the 2006 and 2017 Bond Campaigns and 2012 Levy Campaign. Past activities include serving as a math tutor at Life's Kitchen, PTO Chair at East Junior High, Regional Invention Convention Coordinator, College Counseling office volunteer at Boise High, Cub Scout and Webelos leader, sports team manager for soccer and track, and past Board Chairperson at Eastwind Community Church. She has a special interest in athletic recruiting, and has a basic knowledge of Spanish. 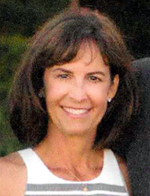 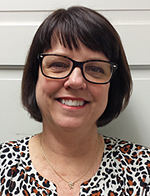 View and Purchase
Our Service Packages

To do in September

“I will be forever grateful to the open, friendly, and knowledgeable ladies at Step Ahead. The college application process can feel totally overwhelming at times, so it was so nice to have experts who knew what they were doing giving me encouragement and keeping me on track. Step Ahead was the first to introduce me to the idea of “meet-need schools”, which allowed me to widen the net of colleges I was looking at and prevented me from having to take out loans for an undergraduate education. I attended their summer essay boot camp, which is a must for any rising senior. They helped me with almost every part of the application process, and kept me motivated even when spring semester rolled around. Thank you, Step Ahead!”  --Laura, Boise High School